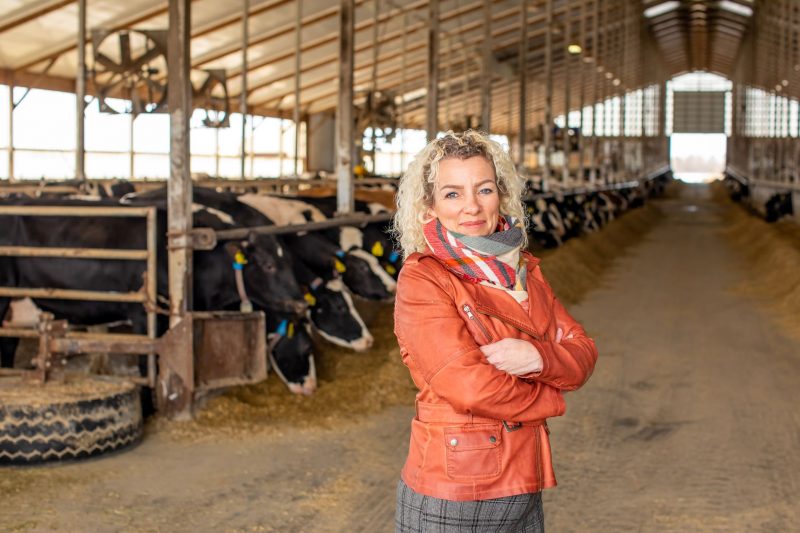 Crafting award-winning Gouda since 2006, Marieke Penterman and her husband, Rolf, are driven by a passion for honoring old-world cheese-making techniques from the Netherlands. Both grew up on small dairy farms in Holland and wanted to continue their family traditions. When they immigrated in 2003, they settled in Thorp, Wis., the perfect place to begin their own dairy farm. Just four months after Marieke crafted her first batch of Gouda, she captured a gold award at the 2007 US Champion Cheese contest. This was one of many awards to come in both national and international cheese competitions, and in 2011, Marieke was the first woman to win a Wisconsin State Fair cheese competition.

The Pentermans believe the key to world-class Gouda is fresh ingredients and traditional practices. The raw milk supplied for their cheeses comes from their own rBGH-free herd, and is piped directly from the first milking of the day into the processing vat. The equipment, cultures, and majority of the herbs and spices are imported from Holland. Their commitment to owning the whole process from milk to cheese wheel allows them to completely control the quality of their product – and it shows.