We’d like to once again thank Liz Liddiard Wozniak (she/her) for the many years of growth she ushered in before she retired. Liz’s retirement comes new opportunities for staff. The loss of Liz’s guidance in Human Resources will be felt, and in her stead, Seward Co-op is proud to introduce the next generation of leaders in Human Resources and Operations, Raynardo Williams and Angel Matthews. Get to know them! 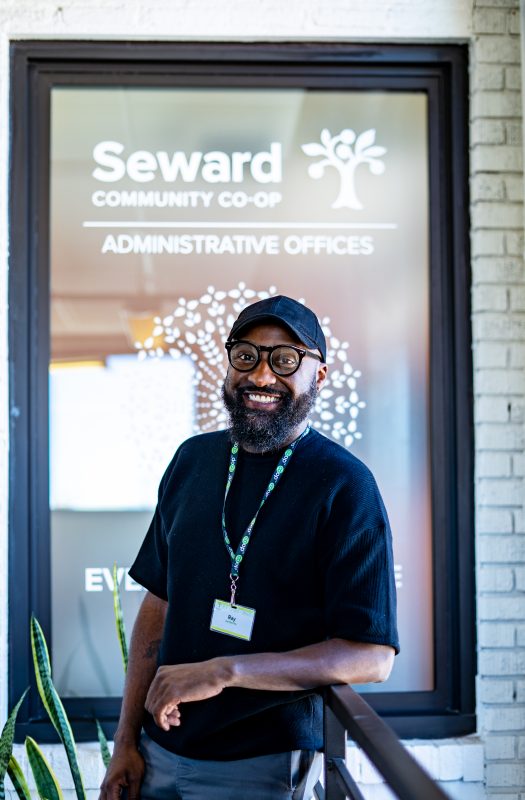 Ray has been working at Seward Co-op for the past six years. Initially hired as Store Manager for the Friendship store before it opened, Ray cultivated a cultural vision for the store and hired the initial leadership team. A few years later he was promoted to Operations Manager. In this role, he worked closely with Liz and formed a solid working relationship and friendship where they confided in one another and grew together. They worked to adapt HR and Operations to better serve Seward Co-op staff members and the community. Ray’s vision relies heavily on an equity lens that weaves diversity, equity, and inclusion into the co-op. His patience with team members and communication through tough topics of community struggle and pain has been exemplary. He says, “you can give me an apple and I will see the pie,” and this ability to look ahead, along with his willingness to learn and grow, makes us lucky to have Ray guiding the future of HR and Operations at Seward Co-op. 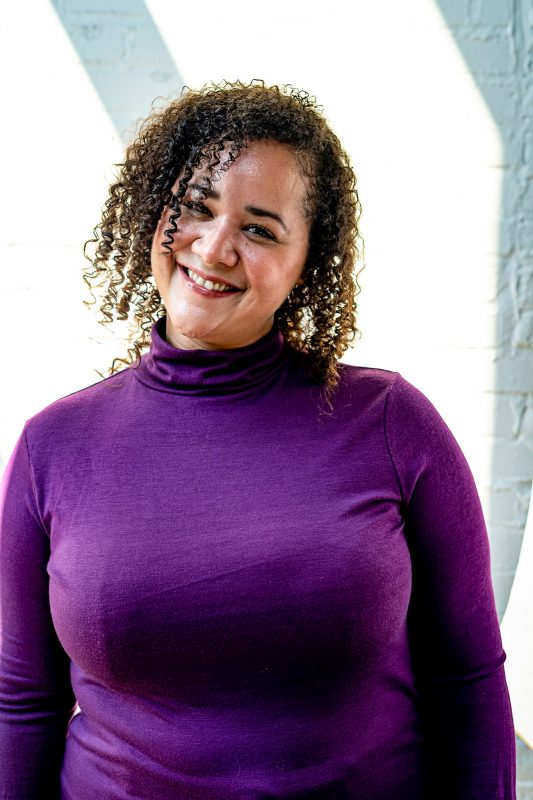 Angel’s passion for food led her to culinary school, then to a leadership position at Willy Street Co-op in Madison, Wis. A Minnesota girl at heart, her journey back home led her to Seward Co-op just as the Friendship store was slated to open, and she became the Deli Manager. About a year later, Angel transitioned to become the Franklin store to become the Front End Manager where she discovered her passion for leadership – particularly guiding and uplifting others. After three years in the Front End, she was promoted to Assistant HR Manager in 2020 when she decided to go back to school. One watershed moment that pivoted her career at Seward Co-op was a conversation with Liz that set her on an academic path for Human Resources. Angel graduated this past August with her Bachelor of Arts degree in Human Resource Management. Her passion for people and drive to self-improve, with the knowledge it will serve others outside of herself, sets a compelling example for all those who come in contact with Angel. She says her desire to keep things fair and equitable is a driving force for the future in her new role.