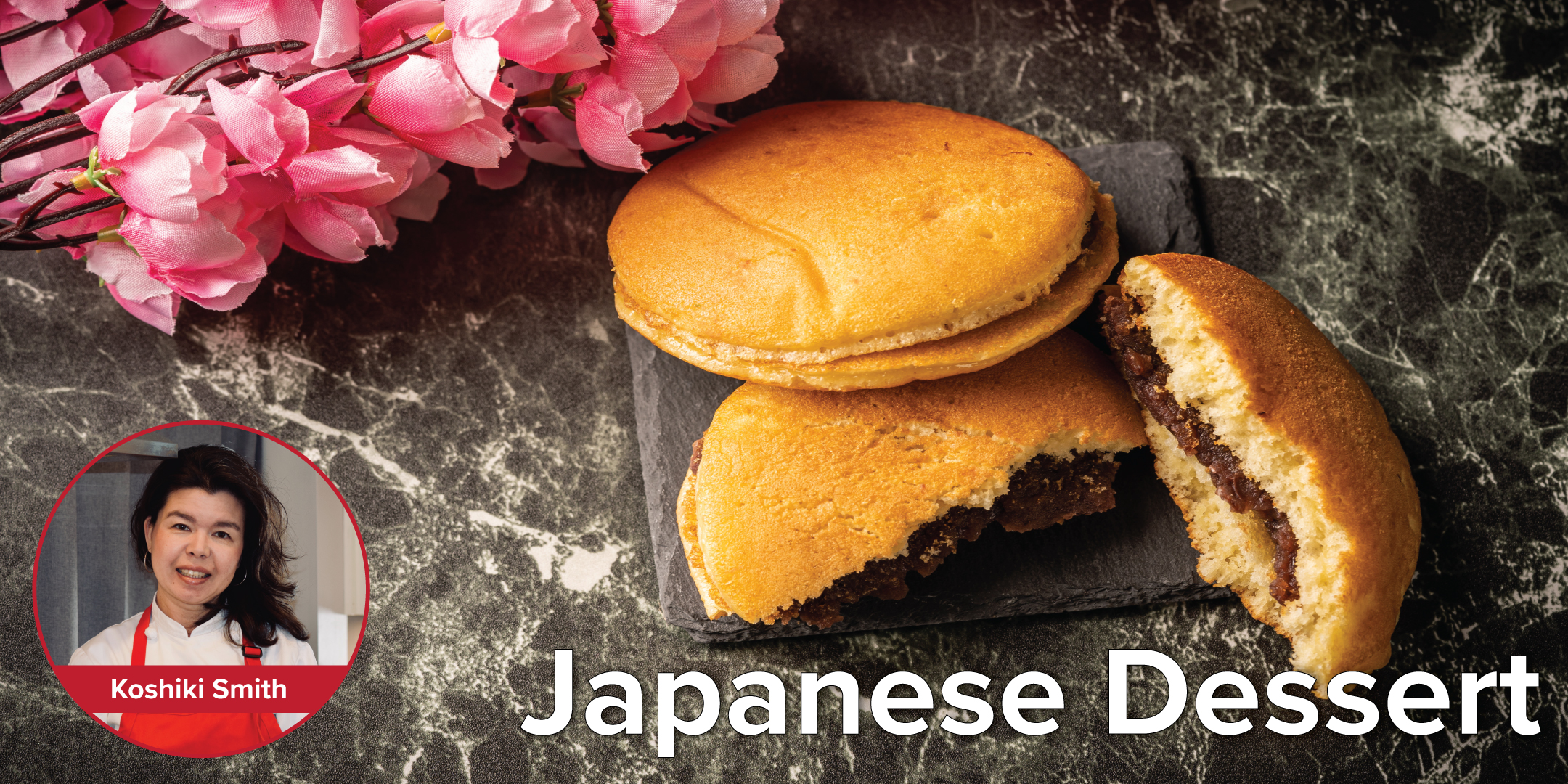 Note: This class was originally scheduled for April 4. It will now be held April 18.