There are countless people in the history of Seward Co-op who were involved over the years, contributing in ways large and small to the co-op’s success. As we celebrate women’s history this month, recognize the contributions of a few of many women leaders with Seward Co-op roots. Both Gail Graham and Annie Young made great contributions to Seward Co-op. 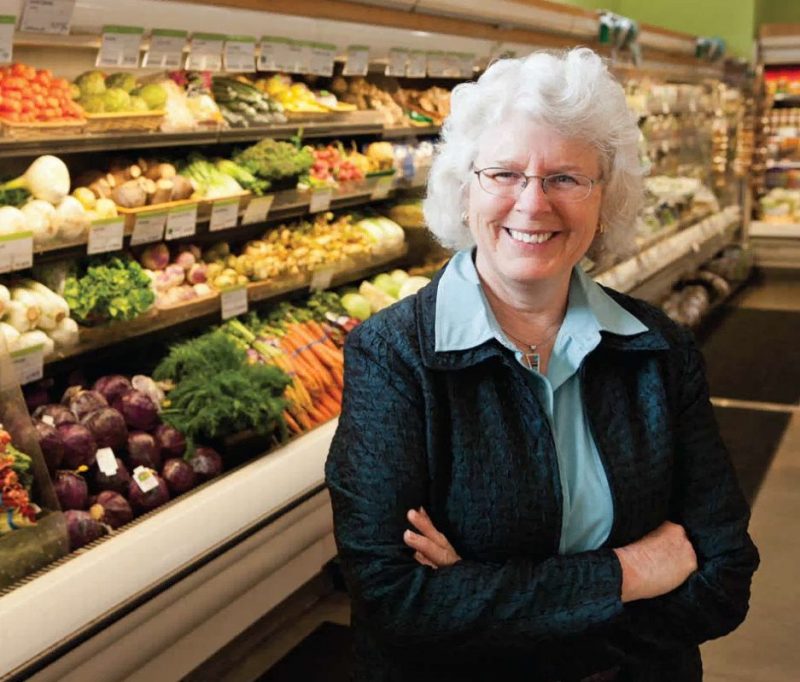 Gail Graham, Seward Co-op’s second general manager, is a dynamic woman whose vision and persistence have transformed the food co-op world. In addition to managing the day-to-day operations of Seward Co-op during a time when management needed to be very hands-on, she also looked outward to how the food co-ops could put the International Co-op Principle of “Cooperation Among Co-ops” into practice.

Graham has devoted her career to food co-ops, and over the years has managed the Wedge, Seward Co-op, and most recently, Mississippi Market. She was the steward of numerous food co-op expansions, including Seward’s first expansion in 1988 into the space between the co-op and the building next door, and the expansion in 1998 to the store location on 21st and Franklin avenues.

Graham was most influential in leading Twin Cities food co-ops to discuss the possibility of a merger in 1993. While the efforts was not successful, it did result in much greater cooperation among Twin Cities’ food co-ops and those in the upper Midwest. 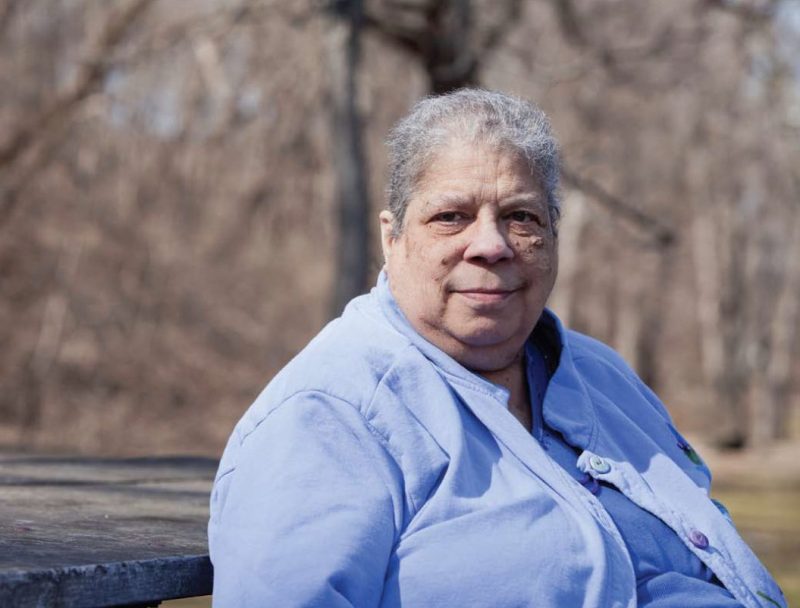 Ask any of the pioneers of the Twin Cities cooperative movement if they recognize the name Annie Young, and chances are they’ll say yes. Young was involved in the co-op movement since the very beginning. In 1981, after helping start the Wiscoy Valley Land Cooperative, Young hitchhiked with her infant son across southwestern Minnesota to attend gatherings of food co-op activists. Eventually she moved to Minneapolis to accept a job as membership coordinator for Seward Co-op. Like many other co-ops in the Twin Cities at the time, Seward was in rough financial shape. She brought order to the membership-development program and established Seward Co-op’s membership-numbering system that’s still in place today.

Young left Seward Co-op in 1984 to become the executive director of the All-Co-op Assembly. In that role, she conducted education, training, and outreach for co-ops in the upper Midwest. This was a difficult time for the co-op movement, and many stores, especially those in smaller, rural towns, shut down.

Eventually, Young returned to Seward Co-op and was elected to its board of directors, while also serving as an election official with the Minneapolis Parks and Recreation Board. She relished helping to organize the twenty-five year All-Co-op Reunion celebration that took place during the summer of 1997.

Young was also a driving force behind an initiative to open Wirth Cooperative Grocery in the Harrison neighborhood of Minneapolis, which has since closed its doors in 2018. Though short-lived, when Wirth Co-op came to fruition, Young succeeded in bridging two of her passions: improving the community life of urban residents and making whole, healthy food available to those who need it.

In January 2018, Annie Young passed away. The Minneapolis Park Board renamed the lower section of Riverside Park along the Mississippi River on West River Parkway the Annie Young Meadow—a fitting tribute to her many great contributions to our community.