As we celebrate Women’s History Month and 50 years of cooperation, we are so grateful for the influential women that help make Seward Co-op the hub of community that it is today. As we look towards the future, we reflect on the past, in reverence, of the women that helped build our foundation. 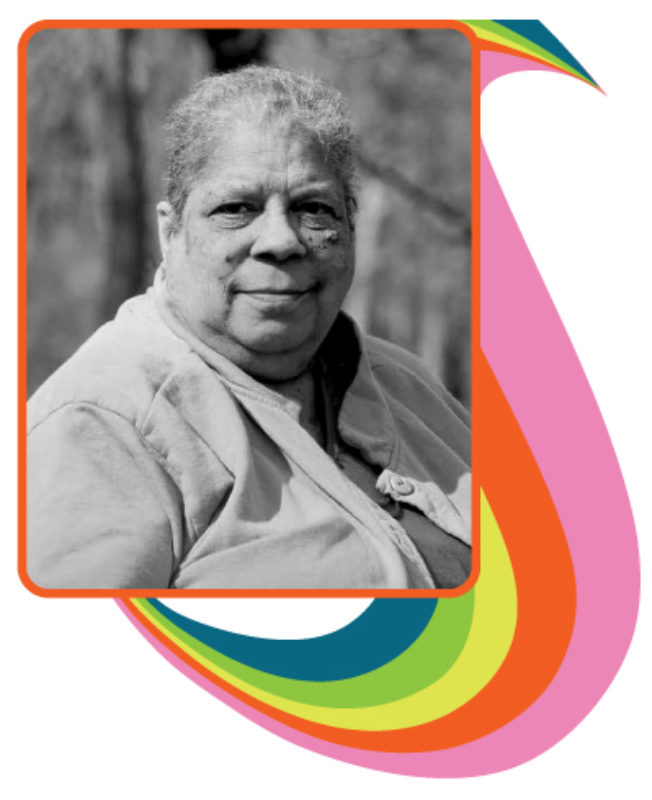 Annie Young’s legacy in the Twin Cities is far-reaching. From her work with cooperatives to the Minneapolis Park & Recreation Board, she was woman of both ideas and action. Her early experience of starting a buying club to feed those she was living with in Sioux Falls, S. D. prepared Annie for the work she would ultimately do at the People’s Warehouse at the height of the Co-op Wars. She was very involved in the struggle against the CO and was instrumental in the founding of DANCe, the Distributing Alliance of the Northcountry Cooperators.

After years spent developing educational programs, building membership at what is now known as Bluff Country Co-op in Winona, Minn., Annie moved back to Minneapolis to fill the role of Membership Coordinator at Seward Co-op. Not only did she boost membership, but she established the membership number system that’s in use in Seward Co-op stores today. Later, she served as the president of our board of directors. Although she passed away in 2018, Annie Young’s impact on our co-op, and in the City of Minneapolis, is one that will be felt for years to come. 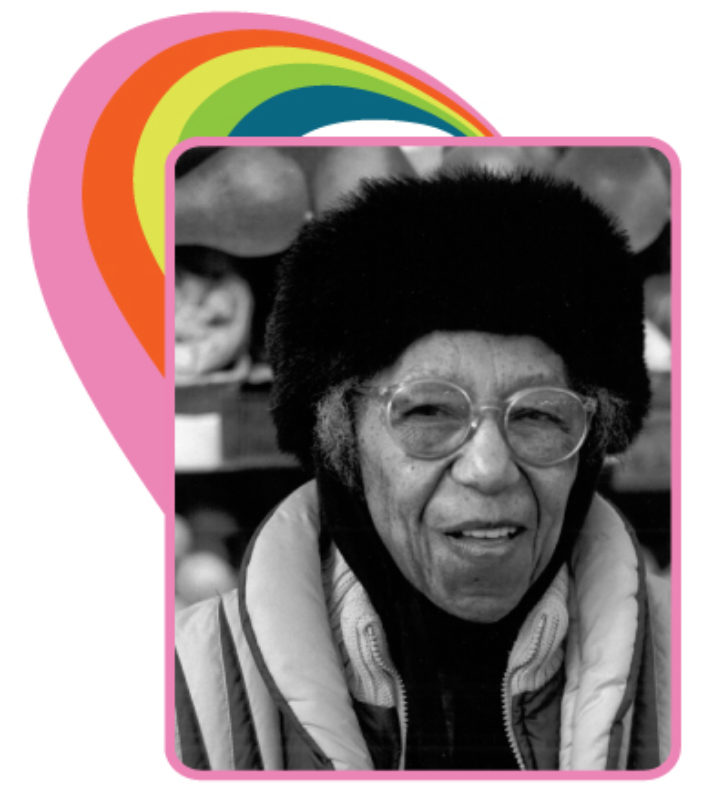 Rose Williams, also known as “Lil’ Mom,” lived next door to the original Seward Co-op on 22nd Avenue. She was a loving and welcoming figure within the community. In the early years of the co-op, once or twice a week, she would visit the store to make her special guacamole. While she worked, she loved to dole out hugs and words of encouragement to co-op staff, and in that way, her dip was infused with her generous spirit. She was known for her kindness and goodwill, a person who truly understood the connection between food and community.

Continue the tradition and make some of Rosie’s signature guacamole this year to share with those in your life.