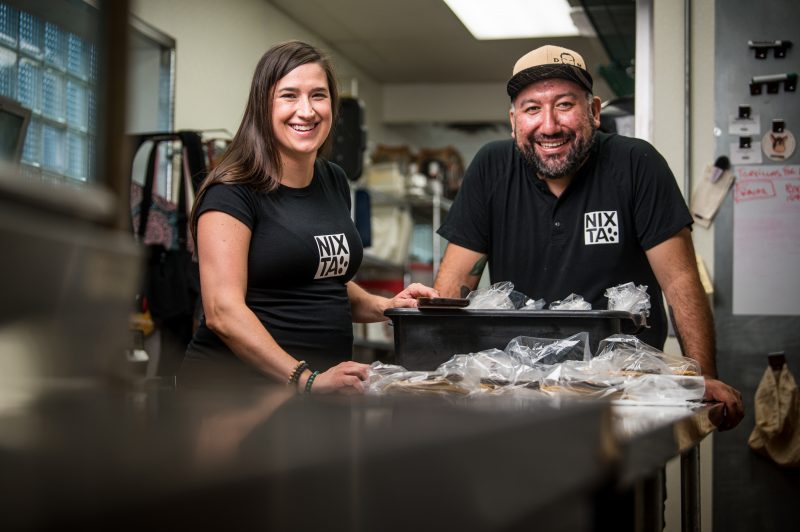 Nixta Minneapolis is a local, inclusively owned takeout restaurant and tortilleria. They are also a new Community Foods producer at Seward Co-op. We recently highlighted them in our summer Sprout! grilling feature. We circled back with Gustavo Romero (he/him) of Nixta, to learn more about what Nixta is cooking up this summer.

Gustavo has cooked all across the country from Miami to San Francisco. Later he and his wife, Kate (she/her), who is also a chef, settled in Minneapolis. During COVID, they had to pivot as the restaurant industry took a critical blow, so they started making tortillas — superfood tortillas with heirloom corn. Now they are working on getting them in as many hands as possible and helping elevate tacos for home and restaurant cooks in the Twin Cities. You can find Nixta tortillas at both Seward Co-op stores! 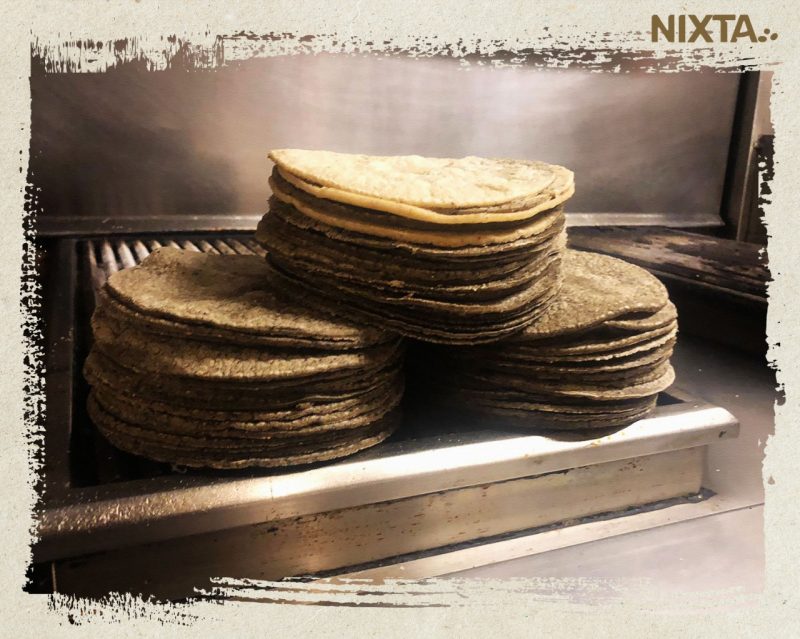 Nixta is currently growing its distribution and adding more robust nutritional labeling to their tortillas and tostadas. Their restaurant in Northeast is now open Thursday and Friday from 3-8 p.m., and Saturday 11 a.m. – 3 p.m. Gustavo invites everyone to join them for, “tacos y mas, (tlayudas, tlacoyos, tamales, tetelas, basically all your vitamin T needs!)” Follow Nixta on their social media for upcoming partnerships on a corn beer with Dangerous Man Brewing, a pop-up with Alma, and a dinner collaboration with chef Yia Vang on June 25.

Gustavo shared the recipe below that pairs well with Nixta tortillas. He recommends marinating the flank steak for up to 24 hours. Be sure to remove the meat from the refrigerator an hour before grilling for even cooking on the grill. Before you start cooking, turn the grill on high to get it nice and hot, then you can turn down the heat during the cooking process. Gustavo says, “[y]ou want to hear a nice sizzle when the meat is placed on grates. If you have doubts about the internal temperature of the meat, and do not have a thermometer, it’s always best to pull it off sooner, and let it rest. During this time the meat will continue to “carry over cook” for about 5 minutes. Allowing the meat to rest will also keep the juices in the meat.” 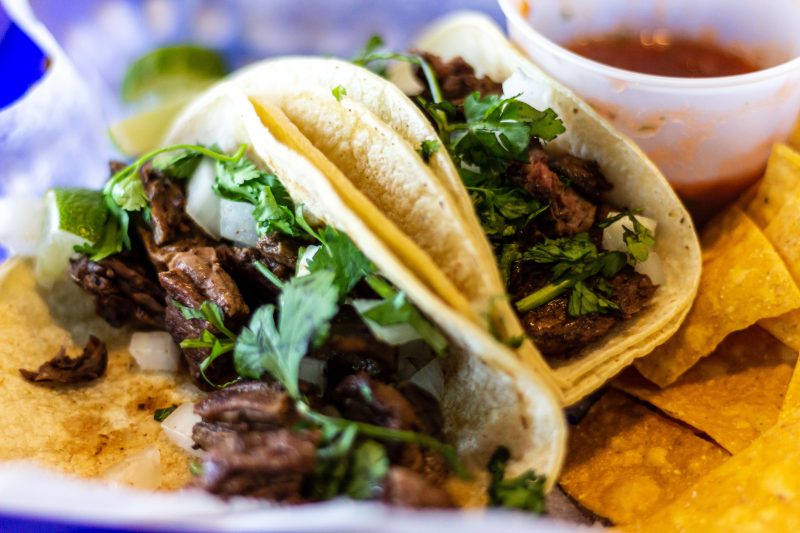 Marinate steak in chopped jalapeño, cilantro, garlic, and lime juice and olive oil for up to 24 hours. Temper meat at room temperature for one hour before grilling, this allows for more even cooking. Season the meat with salt right before grilling. Start with the grill on high and turn it down as needed during the cooking process. (You want to hear a nice sizzle when the meat is placed on grates.) Grill the steak for 4-5 minutes per side, or until an internal thermometer reads 130-135 degrees F for medium rare, or around 145 degrees for medium. Slice against the grain, and wrap in a Nixta tortilla!