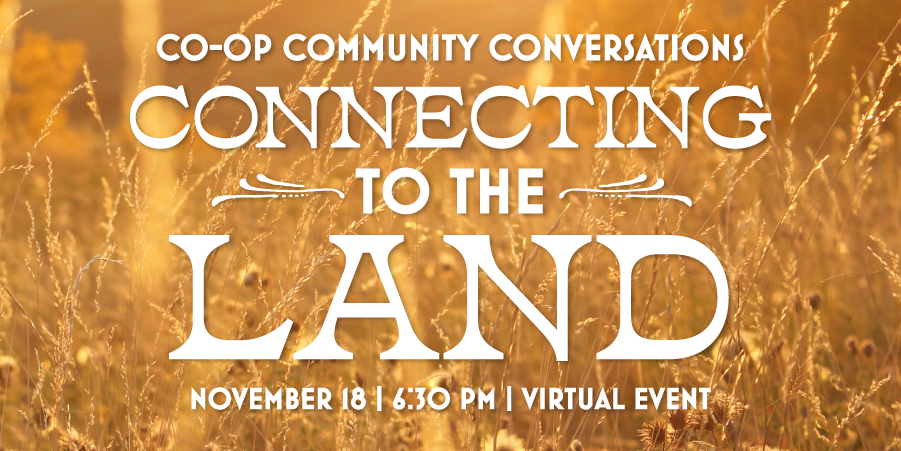 Join Twin Cities food co-ops and Native America community leaders Hope Flanagan, Neely Snyder, and Vanessa Casillas for a conversation about the interconnected relationships between land, water, and food systems in Minnesota. We’ll discuss the impact of environmental health on Indigenous foods and what you can do to support food access in Native communities. RSVP for this virtual conversation at the link below! 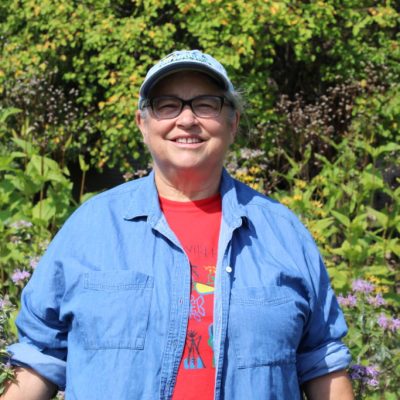 Hope Flanagan (Seneca) is from the turtle clan. She is an elder who teaches about plants and wild plant gathering. She is also a storyteller, whose stories were passed to her from Ona KingBird from Red Lake reservation. She has taught and worked in the Twin Cities Native Community since the late 70’s. Most recently, Hope taught in an Ojibwe Immersion classroom for ten years, and prior to that as a Storyteller for Minneapolis Public Schools in drug and alcohol prevention for six years. She has worked at DWH since 2009 and transitioned to a year round position in 2018. 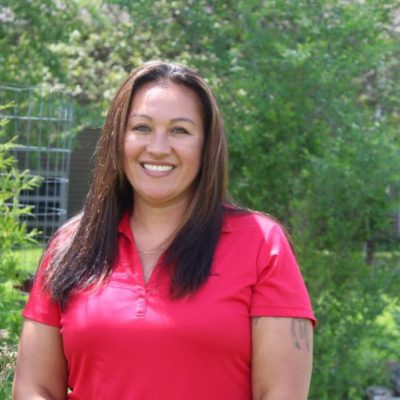 Neely Snyder is an enrolled member of St. Croix Chippewa and a direct descendent of Red Lake Nation and Mille Lacs Band of Ojibwe. Her passion is building stronger and healthier Native American communities. She grew up in the Twin Cities area and brings a wealth of experience in nonprofit management and administration at organizations such as Native Americans in Philanthropy, MN Urban Area Health Education Center with University of Minnesota Physicians, East Side Neighborhood Services, and most recently, the American Indian Cancer Foundation. Neely holds a Bachelor’s degree in Media Business from the Minnesota School of Business. She and her husband raised three children in Blaine, a northern suburb of Minneapolis. Her volunteer activities include serving on the Board of Directors at The Family Partnership and the Spring Lake Park School District’s American Indian Parent Advisory Committee. 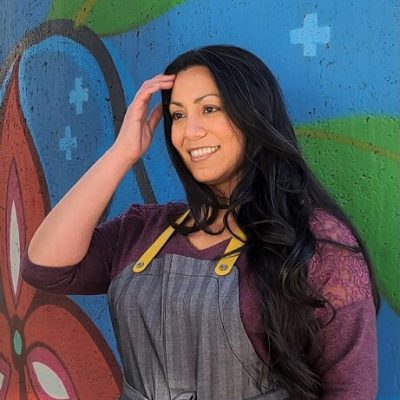 Vanessa Casillas is a citizen of the Ho-Chunk Nation and a bricklayer by trade. When she moved to Minneapolis from Chicago in February 2020, her passion for food sovereignty led her to work with her hands in a different way: baking using Indigenous ingredients. Through her work expanding on the internship curriculum at a culinary training program in the local Native community, she was able to highlight land-based learning practices like growing ancestral foods from seed and connecting with community partnerships to facilitate plant ID and foraging walks.