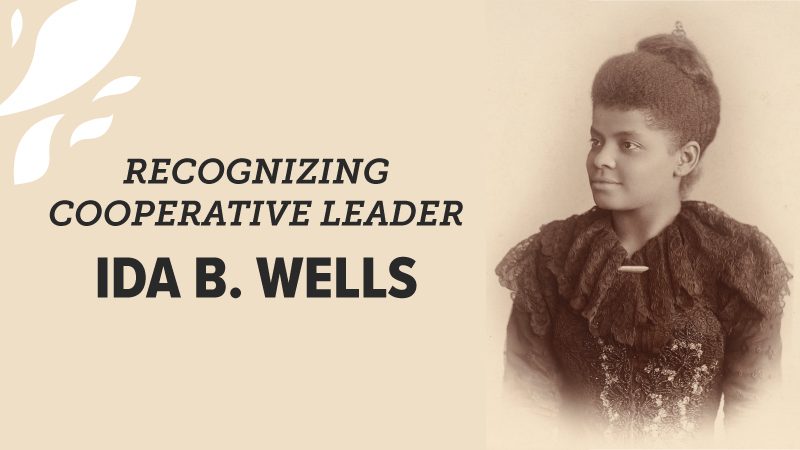 Successful use of the cooperative model has come at a cost for some African Americans. The increased visibility and success of black-owned cooperative businesses makes them more visible as targets for racially motivated violence.

Ida B. Wells, journalist and anti-lynching advocate, found out first hand that the quest for ownership, economic control, and access to food was a dangerous undertaking. In 1889, Peoples Grocery was a cooperative owned by 11 prominent blacks, including postman Thomas Moss, a friend of Ida Wells. The store was created to serve the needs of the black community in the black community in Memphis called “the curve.” Peoples Grocery was very successful and attracted customers, black and white, from all over Memphis. The popularity of the new store negatively impacted the business of the white grocery store owner however, and this created tension between white and black customers.

As a result of an altercation between two children at the store, Moss and two of his workers were lynched by a mob organized by the owner of the white grocery store across town. In the end, Peoples Grocery was sold to the white store owner for a fraction of its value.

The Peoples Grocery story isn’t about food. It is about equality and freedom. Similarly, the co-op movement is not just about food either; it’s about community-based economics and activating whole communities. The disparity between co-ops arises, however, because cooperative principles don’t specifically address race, per se. Ideally, cooperative principles would include points on racial equity and justice, in order to appeal more directly to communities of color and empower them.